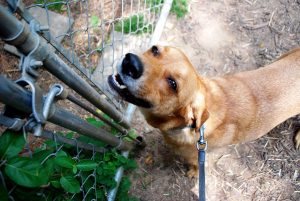 It took me a while to understand Bentley. He came to us with two others rescued by my daughter, who moved in after a job layoff. We already had two Scottish deerhounds and a wolfhound, so we were now a house of six dogs and two testy cats. The floor squirmed with fur. In the chaos, Bentley kept to the fringes and quietly studied the situation. He’s a dapper little guy with a Chihuahua face on a sleek hound body, easy to lose in the shuffle of giant hounds and smaller dogs winding around their legs like eels. A clear-eyed trainer would have spotted Bentley as the dog who was pulling the strings right away, but I was hanging onto the notion that dogs are cute, scruffy Disney characters, and Dopey, Sneezy, Grumpy, Doc and Sleepy were falling fast under the sway of Fagin, the puppet master. Read more.