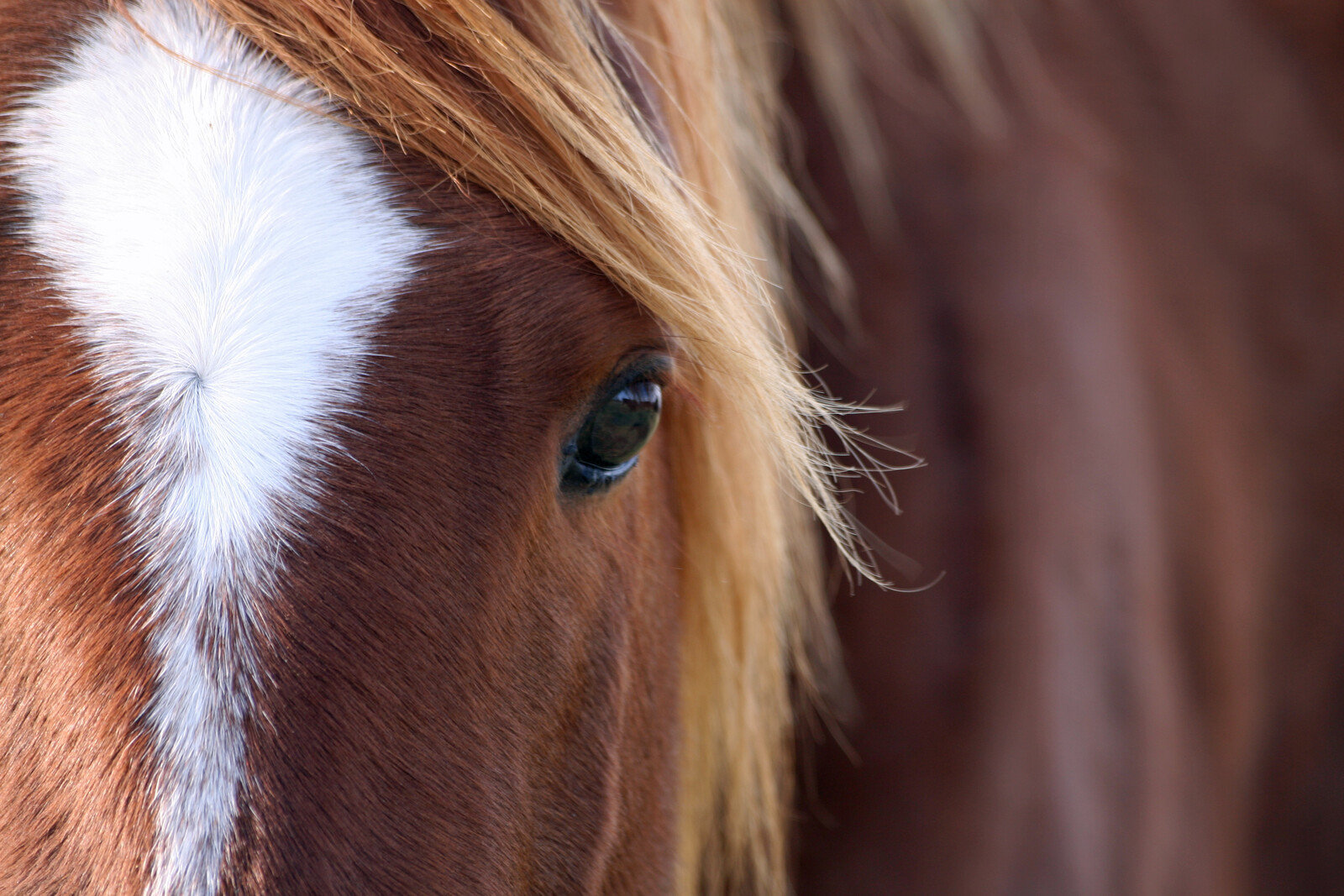 Just as with dogs and any other animal, horses are sentient beings an feel pain when they are struck with a whip to try to make them run faster – not to mention the emotional damage © Can Stock Photo / MaryRVogt

I’ve been mulling over a recent experience of being harassed online. The person involved tried very hard to put me down, blasting me with their immovable opinions, over and over again.

The thing which worried me the most, was the inflexibility of his views. His hard held beliefs would not allow any sway into exploring any other possibilities.

This person believes that horses are there for us to use. End of! Sadly, he is quite right in many ways. Racehorses would be slaughtered in their thousands if we banned racing. However, no one said a word about banning the sport. The whole conversation was about banning the use of the whip in racing.

It horrifies me every time I watch a horse race, to see the brutality inflicted on that animal just so that someone can earn or win money. Business before welfare. The outcome of the win and finishing places before welfare. I don’t care what anyone says – it is legal abuse.

The UK Government has just granted animal sentiency in law. This is a huge win for all those people who love and respect animals.

However, its policing is in question. Sentiency should now eliminate all live transport of animals for meat or rearing abroad for meat. It should mean that all our farmed animals should be slaughtered as close to the rearing farm as possible – all to mitigate unnecessary stress.

Social license to operate in horse sports is a big deal.

It is in the headlines all the time, when it comes to our use of horses for sport. People are becoming uncomfortable when faced with obvious abuse to horses in order to gain that all-important win.

Riders are eliminated for excessive use of whip or spur when on the Dressage, Showjumping and Eventing competition field. Stewards are now watching behind the scenes at these International and National competitions too.

The French have taken heed of the outcome of the previous Olympic horror that was the abuse of Saint Boy in the Modern Pentathlon. They have put in place enormous and all-encompassing strictures for all of the horse competition sections in their upcoming Olympic Games. Well done to them! They know that the eyes of the world are on them.

The fallout for the International Pentathlon Committee was vast and uncompromising. They have been forced to listen after their shameful attitude and are removing the use of the horse after the 2023 Paris Olympics. This will be in place for the Los Angeles Games in 2028.

How Much Punishment Is “Acceptable?”

Who decides what is classed as appropriate use of a whip on an animal?

There is a vast sector of grassroots (unaffiliated) level horse competitions across the UK, all year around. The basic whip rule for each competition states that a rider will be penalized or eliminated for deemed excessive or inappropriate use of the whip. But who decides how much punishment each individual horse must suffer so that we can have our fun?

Why are people blind to the emotional harm done to any sentient animal when it feels the sting of a whip in order to force it to perform in a certain way, or as a punishment for committing some form of “sin” – especially in a situation where it has absolutely no control and is not present by its own choice?

We have much to do in the equestrian world if we are ever going to grant horses the same sentiency which the law now states it is entitled to have.

Melanie Watson BHSAI owns and operates Instinctive Horse Training and has been in the business of training horses since 1985. Based in Skidby, East Yorkshire, UK, she is a leading light in the UK for modern and ethical horse behavior modification using applied behavioral science, learning theory and LIMA principles (least invasive, minimally aversive). Although she works across species (zoos, dogs, and anything in between), she is primarily an equine behavior consultant and trainer, as well as an endorsed trainer for The World Bitless Association, and winner of the Equestrian Business Awards 2021 for Behaviour Trainer of the year. She also sits on PPG’s equid committee. Melanie’s goal is to bring modern animal training thinking (i.e. using positive reinforcement) into the world of UK horse training. She is the UK’s very first professional training yard to adopt force-free training based on marker (clicker) counterconditioning and systematic desensitizing training as the base of retraining complicated and traumatized horses, and introducing all young horses into the world of ridden work via positive reward.
Tweet