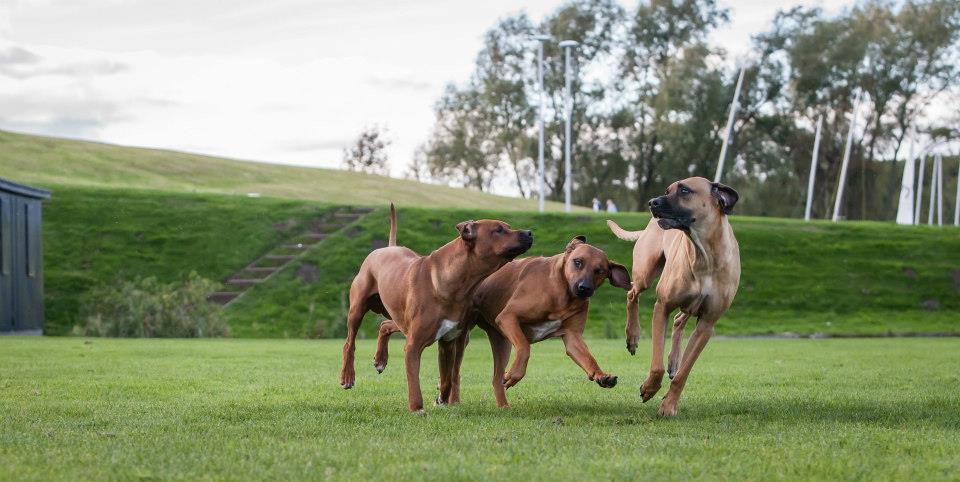 Well the simple answer to that is NO! Of course we know that. If anybody asked you that question nowadays you’d probably be very amused.

Why do I ask this on a dog training blog I hear you say? Well, I have been asked this question so much lately on social media, training consults and class…..what is the question? “Do I need to be a pack leader?” “Do I need to be alpha?” and, dare I say it, “Do I have a dominant dog?”

Let’s look first of all at why some owners/trainers believe that the only way to get your dog to pay attention and have it function correctly in society is to be “pack leader”.

What is dominance? Well ,the correct meaning for dominance is: “High status in a social group, usually acquired as the result of aggression, that involves the tendency to take priority in access to limited resources, as food, mates, or space”.

But before we go any further, there are a couple of problems here from the outset. “Limited resources” jumps out at me. Do most pet dogs live in “limited resources”? Are you kidding me! By doing a little maths on this I have come up with a figure of approximately $42,000 in a dog’s lifetime based on one of my dogs, and this wouldn’t include unforeseen vet costs and accidents (I hope my husband doesn’t read this!). This is limited resources? Hardly, so with most pet dogs not living in an environment where they have to compete for essential resources, why would you base any training on this definition?

The second thing that pops out is “usually acquired as a result of aggression”. Would that not mean then if you treated your dog with non-aversive techniques, never exposed him to aggression, understood his basic needs, realized that he will only repeat a behaviour he finds rewarding and focused your attention on rewarding acceptable behaviours there would then be no need to be dominant? I really don’t think you need a PhD to work that one out. So I would definitely say that dominant based training/treatment will only lead you into a relationship that is centred upon aggression on your part, and we all know aggression only breeds aggression. Eventually someone has to back down and become oppressed. Hardly paints the picture of man’s best friend does it?

Look at it from another angle. Are you a dog? Do you resemble a dog? Can you clearly communicate in a dog like manner? Do you have large floppy ears? A tail? Do you walk around on all fours? Do you scent mark on trees? (Please don’t try this last one whilst walking like a dog I can guarantee a wet leg!) I can answer all these for you. NO! So then why would you think that your dog would clearly understand that you are “alpha” dog without actually being a dog first? Sounds a bit silly huh? And so now you may begin to realise why poor Fido is so confused!!! I watched a documentary recently where it explained just how clever dogs are at reading human body language, looking to the side of our faces that show emotions. Humans display emotions on the right side of the face so when we look at one another we have a left gaze bias. Remarkably dogs do the same. Dogs don’t observe other dogs in this way. So is it then not fair enough to say that as the more intelligent species we are seriously lagging behind?

I think it’s also fair to say that if a dog doesn’t view you as a dog then he will not view a human (or humans) as part of a pack. Dog owners often refer to “pack” behavior to either train their dog or to resolve issues. Dogs aren’t wolves; dogs have evolved from the same ancestor as the wolf but have evolved in a very different way. Comparing dog behavior to wolf behavior is much like using ape behavior when dealing with a human. When you start to use pack theory towards your dog you will inevitably go down the road of rank reduction, showing the dog who’s the “boss”. This doesn’t necessarily mean you are using violence or aggression but it could be eating before your dog or walking through doorways first. These methods have been proven to have no influence in the dog’s overall perception to your relationship, instead it only teaches them what to expect in these specific situations.

You could maybe find yourself on the further end of the spectrum and be using techniques such as alpha rolls, scruffing, using your heels at the bottom of the ribs or the touch aiming to replicate the correction of another dog, but this will only lead to your dog being anxious about you and other humans and could potentially lead to an aggressive response. Inevitably all you are going to teach your dog to do is comply – or else. Again this isn’t, in my opinion, the basis for a mutually respectful relationship.

When doing research for this piece I found myself looking into what are described as dominant behaviors and what to look for, and to be rather honest I was shocked at the list. Here are most of the ones I could find:

1. Stubbornness
2. Headstrong and wilful
3. Demanding
4. Pushy
5. Begging
6. Pushing a toy into you or pawing in order to get you to play
7. Nudging to be petted
8. Sitting in high places
9. Guarding a human
10. Barking or whining at humans
11. High pitched screams in protest if the dog doesn’t wish to do something
12. Jumping or putting paws on humans
13. Persistence about being on a piece of furniture
14. Refusing to walk on a leash
15. Nipping at people’s ankles when they leave
16. Not listening to known commands
17. Dislikes people touching their food
18. Standing on a humans lap
19. Persistence about where they sleep
20. Annoyance if disturbed whilst sleeping
21. Likes to sleep on a human
22. Licking (giving kisses)
23. Carrying themselves with a proud gait

Now I must have a serious issue because there are a lot on this list that my dogs do. It seems that any behavior a dog does it is labeled as dominant. And what is the stock (poor, ill-founded, unscientific) advice given if you have any of these so-called dominance issues? Yes, you’ve guessed it, be the pack leader and always be calm and assertive. Is it just me or is anyone else clueless to what this means?

The other advice commonly given is, “Training is conditioning and it creates a surrendering state of mind or calm submission”. Well that one blew me over the edge! When training a dog you are merely rewarding acceptable behaviors to increase the likelihood of those behaviors occurring again. Then you are adding a cue and teaching your dog the human word that goes with the behavior. Shoot me if I’ve got that wrong. I mean you aren’t even teaching the dog the behavior, they already know how to walk, sit, stand, lie down, offer a paw, play bow, bark etc. You aren’t really clever if your dog sits. You are, however, really clever if your dog sits on cue in all environments in any situation first time you ask for a sit. This doesn’t come with “eating first”, this comes with teaching your dog first the word that goes with the behavior and then taking him to a variety of places and asking for it again and again and rewarding him for doing so.

If you are looking at this list and perhaps have an issue with your dog not liking you touching his food, then contact a professional that uses animal learning theory and force- free training to help you get on the right track so as not to effect the bond that should exist between owner and dog.

Finally, what are my thoughts on what a dog wants out of life? On observing my own dogs and the hundreds of clients I have a year, I would conclude a happy, peaceful and fulfilled existence where they feel safe and free from abusive treatment, both physically and mentally. I look at my relationship with my own hounds and view it the same as I view any other relationship I have with my family and friends. I want them to do things because they want to, because they know I have their best interests at heart, they can come to me for anything because I care, not because I am their “leader”.

In conclusion, if you are still considering using the old “pack theory” mentality to interact with your dog, please be careful next time you go for a walk, you may just fall off the edge of the Earth!