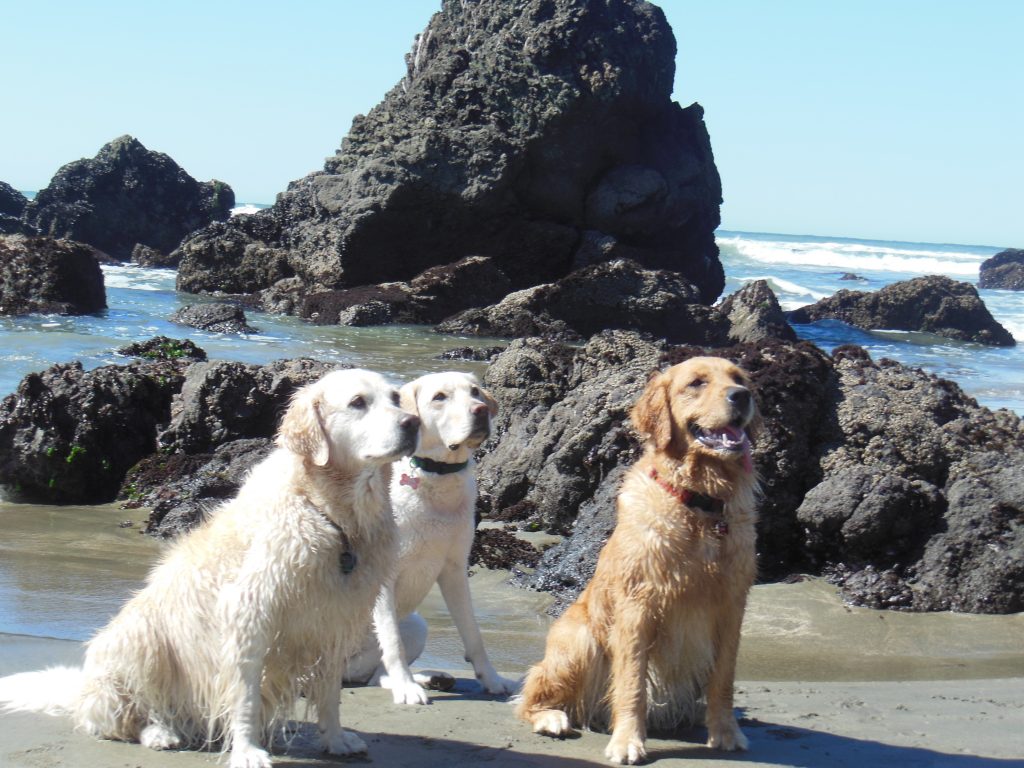 Science has once again confirmed the obvious: Dogs can remember things.

OK, maybe I am being a bit hard on the researchers. They were specifically interested in whether dogs have episodic memory. Well, they call it “episodic-like” memory, since some would argue that only humans can actually have episodic memory. I’ll leave that argument for another day. Episodic memory is remembering things that have happened to you or that you have observed directly — that is, remembering “episodes” from  your own life. It differs from “semantic memory,” which is memory of facts, meanings, and concepts. While these are learned, they are not experiential or shared with others; they are general knowledge.

Much of what we formally teach dogs, as trainers, falls into the categories of facts and concepts. Associating a cue with a particular action, learning and remembering the names of objects, associating a click with a reward — these all entail semantic memory.

However, anyone who has ever thought about the importance of socializing a dog to different sounds, textures, smells, and other stimuli; anyone who has tried to desensitize a dog to a stimulus that the dog finds scary — these skills build on episodic memory. If a dog has no capacity to remember an event, that dog could not associate the event with an emotion, positive or negative. Without episodic memory, the dog who’s afraid of wheeled objects after having been bumped by a bicycle wouldn’t remember the negative experience, saving us a lot of hard work convincing him to walk nonchalantly by biking kids. No dogs would ever become anxious on arrival at the vet’s office, the groomer, or the dog boarding kennel. My dogs normally lie quietly in the back seat of my car — unless we are going someplace really fun. If my dogs didn’t remember that crossing the Richmond Bridge meant we were going to see their friend Dora or that heading out a particular road meant we were on the way to the dog beach, I wouldn’t have to seatbelt Cali firmly in place to prevent her bouncing around the car like a pinball. They clearly have memories of past experiences and are able to extrapolate from them whether a similar future experience is likely to be positive or negative.

But the researchers actually tested it using the newly fashionable “imitation” or “do as I do” training. That in itself is interesting to trainers, because capitalizing on dogs’ ability to learn by imitation is a fun way to train and it simplifies training some skills or tasks that would be pretty complicated to shape or break down into incremental steps.

But I would also argue that that type of training itself relies on episodic memory. When we engage in imitation training with a dog, we are not asking to dog to make a simple association or to remember a previously taught association. We are asking the dog to remember and repeat the experience of watching us closely and then copying some action, never before performed, that approximates what we — in our differently shaped bodies — have just done. That is, the dog is supposed to remember the experience of doing this before and, rather than repeat the actual activity we did together the last time, have a completely new experience that follows the same process. Kind of like going to the beach. Same place, same travel route to get there — different experience once we arrive.