What Most People Don’t Know About Dogs 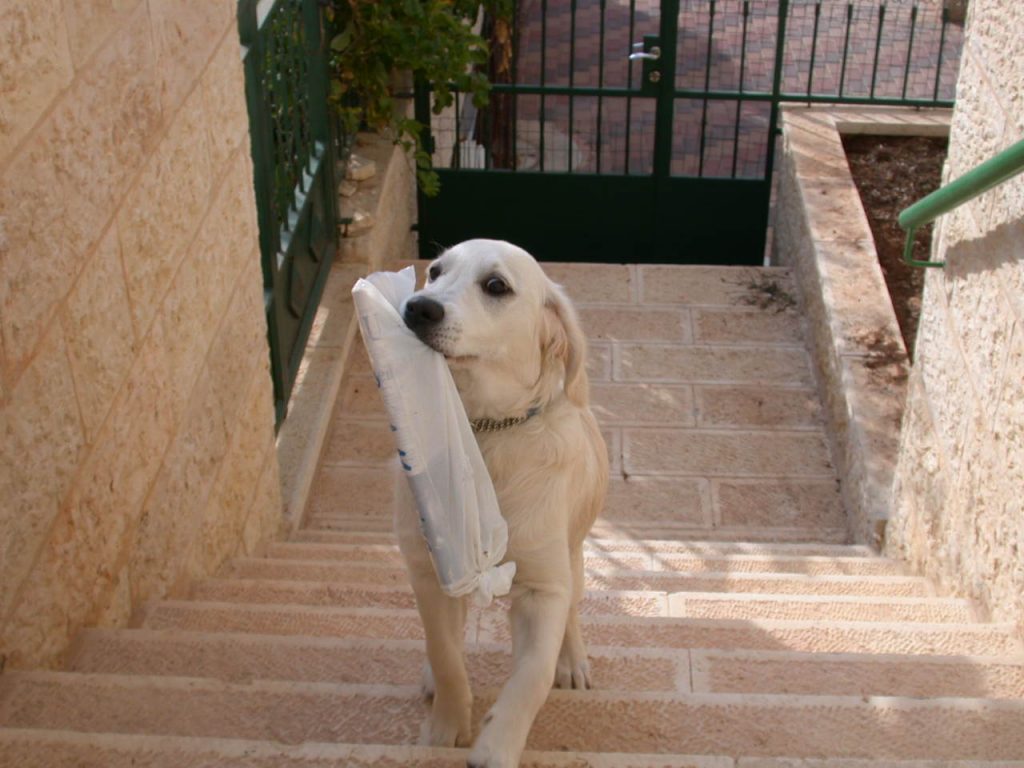 It’s easy to forget that most people don’t know things that we might consider obvious about dogs.

While I hang out with a lot of dog-savvy people and dog professionals, I don’t think it takes a degree in canine studies (yes, there really IS such a thing) to know whether dogs generalize and whether they communicate effectively using something resembling language. These are both, I believe, pretty easy questions to answer: Yes. So it’s easy to forget that people who haven’t studied dogs or spent much time thinking about how and why dogs do what they do might not realize how amazing dogs are (this excuses 99 per cent of humans, but the trainer is not off the hook).

Without the ability to generalize, learning is not possible. My friend’s response to the generalization comment was something analogous to empathizing with the difficulty of training a service dog to pick up every conceivable item a person might drop, practice that separately in any location the dog might find himself with his future partner, ever, including the unknown future partner’s home and neighborhood … all before the dog has been matched, much less ever set paw in the future partner’s home. But of course, without the ability to generalize, having learned all of that with the trainer would be useless, once the dog was matched! Right. Without the ability to generalize, service dogs would not be possible. Neither would housebreaking, for that matter. The trainer quickly realized their mistake…

On to language. Wolfe is not alone: The fallacy that only humans use language is one of the few shreds of the “humans are superior in all ways” conceit that some people still cling to. But to assert that no one has ever found evidence of non-humans using anything resembling language? Has Wolfe not heard of Alex, Koko, Washoe, the honeybee dance, the Elephant Dictionary, Jane Goodall, Carl Safina, Irene Pepperberg, Con Slobodchikoff, … there are literally thousands of peer-reviewed articles, mass media articles, books, videos, documentaries, and websites describing examples of nonhumans using language or something resembling language. Even people who disagree on the definition of language often agree that many nonhuman species use elements of language or communication that resembles language. But let’s stick to dogs.

Dogs, in order to live successfully among human families, generally acquire some sort of passive understanding of language, or certain words. They also master the reading and interpretation of human body language to a level that few humans achieve. In addition, they read our emotions based on our scent, possibly our pheromones, and who knows what else. We don’t know because they are reading us in ways we can’t even perceive — they literally know us better than we know ourselves.

I’m not just making that up, either; there are studies on dogs’ ability to: understand spoken words and tone; follow gestural cues; follow humans’ gaze, determine where a person’s attention is/is not focused; mimic human actions; communicate differently with a person based on knowing whether that person is blind or sighted; recognize faces from photos; match vocal tone to a photo showing a corresponding expression (of both dogs and humans); react consistently to different vocalizations of dogs, distinguishing between threatening and friendly “speech,” for example; detect illness; understand when someone is distressed and offer comfort and/or seek assistance; detect impending seizures; deceive another dog or a human; create games and engage other dogs or humans in playing those games.

Dogs might not write novels but they do communicate using elements of language. Unless, of course, your definition of language is very narrowly defined to include only human speech. Such a definition would, of course, also exclude hundreds of thousands of humans.

As trainers, we often encounter people who doubt the intelligence and abilities of dogs. As people who are out and about with dogs, we encounter even more such people. What to do? Other than ranting in a blog post, that is.

It’s easy to lose sight of the abilities that we take for granted in our frequent interactions with dogs. It’s easy to assume that “everyone knows” what we know or believe about dogs. But it’s important to step back once in a while and just observe dogs and really think about what they’re doing — and what that means in terms of their abilities. It’s even more important to then think of ways to work these examples into teaching moments with clients, fellow dog professionals, friends — and anyone else who’s not totally fed up with hearing us go on and on about how wonderful dogs are.